Some of the best ice climbers in the world converged in Denver to compete in the sixth and final event of the 2019 Ice Climbing World Cup on February 23-24. The American Alpine Club hosted this event, the first in the U.S., at Denver’s Civic Center Park. A total of 38 men and 26 women competed in the speed climbing and lead climbing competitions.

Over two-days, the event broke international records by becoming one of the most spectated climbing events of all time. They recorded a live crowd of more than 25,000, as well as hundreds of thousands more watching the competition’s live stream.

Walking up to the event, you could see a towering structure of sheer ice and steel that was built for the competition. The 60-foot wall of ice was kept frozen with a chilling system, utilizing the same technology as a skating rink, but on a vertical surface. It allowed for two climbers at a time to race up for the speed climbing competition.

Next to the wall was the structure for the lead climbing competitions. There were two walls with tiny holds for the climbers to scale. For the semifinals, the walls were identical, utilized by both men and women competitors. For the finals, the left side was customized just for women.

Once the climbers reached the top, they would make their way through a swinging obstacle course; hanging upside down, leaping to nearby structures, and sometimes falling. Only a few were able to make it to the very top, straddling a structure dubbed “the rhino horn” while pumping their fists in victory.

Saturday, February 23 — The Need for Speed

Saturday held qualifying rounds for lead and speed climbing, which determined the contenders for both nights.

David Bouffard of Canada made history by becoming the first North American to quality for the quarterfinals in speed climbing. Unfortunately for Bouffard, he punctured his thigh with his ice axe and had to go to the hospital.

Bouffard returned for the finals, however, and took second place behind Russia’s Nikolai Kusovlev in first. Dmitriy Grebennikov of Russia came in third for men’s speed.

The lead climbing finals challenged the competitors to balance speed and agility to climb as far as possible before the clock ran out. There were eight finalists in the men’s and women’s category, and each climber had only eight minutes to make it through the course.

Utilizing their ice tools and crampons, they climbed up the wall to the obstacles. Points were given based on how many holds they touched and the amount of obstacles they were able to clip into. But making it to the aforementioned “rhino’s horn” was the pinnacle achievement.

The women’s competition was even more dramatic. Woonseon Shin of South Korea was the first to make it to the horn, but the clock ran out before she was able to make the final leap. The winner of the women’s speed climbing competition, Maria Tolokonina of Russia, leapt for the horn, barely catching it with her ice tool before falling. Her ice tool stuck, however, and because she had reached the horn before the clock ran out, she won.

Watching the crowd’s reaction to these superhuman climbers, you could see their sense of awe. Hopefully we’ll see more climbing events like this in the future, providing inspiration to a new generation of rock and ice climbers. 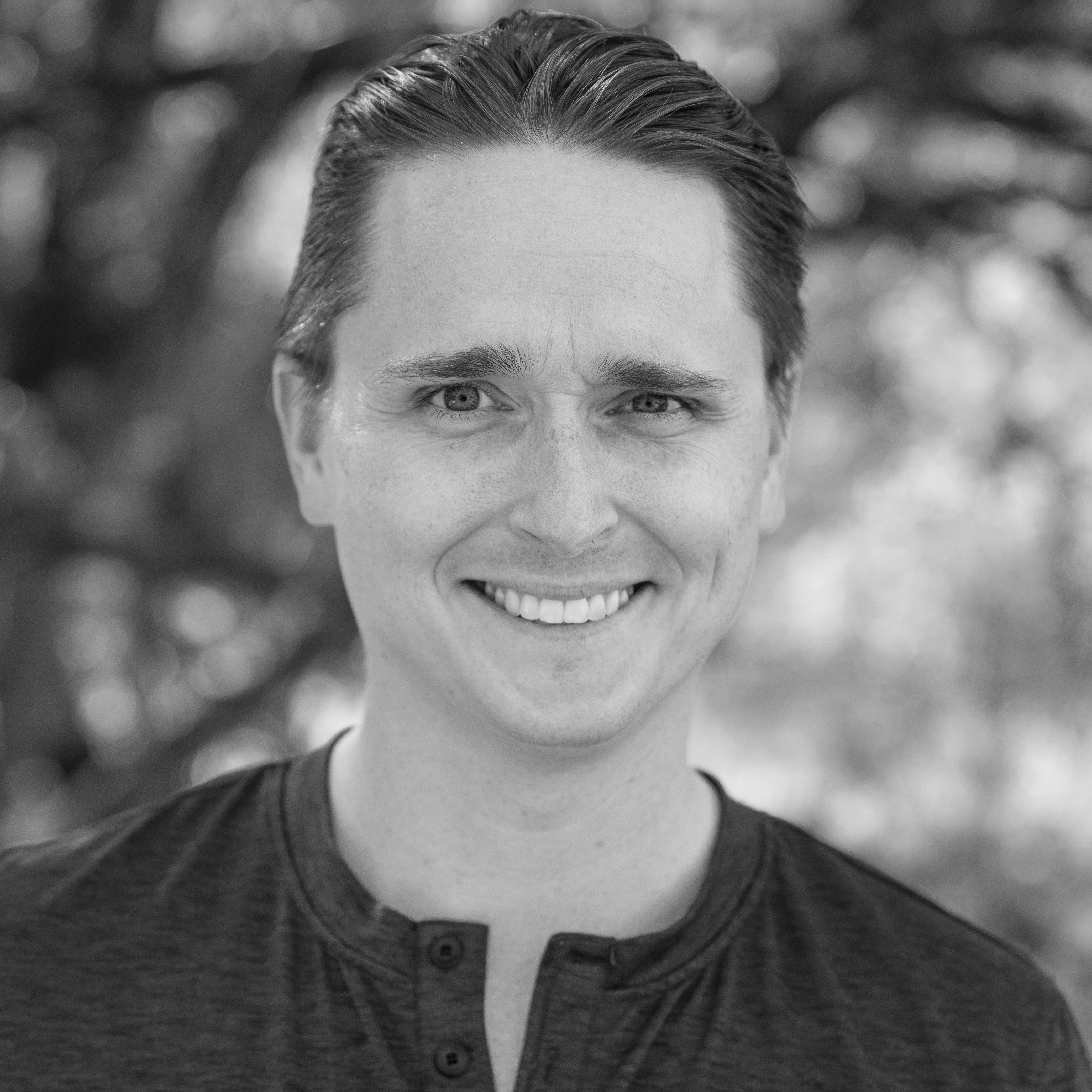 Jason knows how to get s*** done. He’s been on the agency side for the past 10 years managing marketing initiatives for various industries. His skills cover a number of areas including project management, media management, and strategic insights.